"Precoro is an ideal fit for scale-ups as it gives flexibility and control over your purchasing process when your organization evolves quite fast."

In 2015, Cheerz raised €6 million of Series A funding, and then in 2018 were acquired by the German photography company, Cewe, for €45 million. After the Cewe merger, their headcount increased from 100 to 150.

Prior to Precoro, Cheerz’s operations and finance teams relied on multiple Excel spreadsheets to track the purchasing process and match invoices, but this became a problem because of the growing number of invoices.

“We used to receive some invoices with delays, sometimes even a few months after receiving the service. Hence, the Finance team had no idea about the incurred and couldn’t budget it properly,” David explains. “Another issue was matching invoices in Excel at the end of every month. People could erase some data by mistake, and there was no way to track that or approve any changes in documents. We used a file with sensitive information that everyone could edit. I wasn’t confident about its consistency at all.”

Cheerz utilized a manual process for about one year, but as the volume purchases grew as headcount increased, the need for a more streamlined and collaborative solution became clear.

Looking for a Solution

The new tool had to be simple yet structured. “There was a concern that if the new tool wasn’t intuitive and easy to use, the team would be reluctant to adopt it.”

Cheerz also wanted an ability to trace processes and the possibility to audit trails, especially after joining Cewe Group in 2018.

Once David and a Procurement team colleague watched the Precoro demo, they decided it was what they were looking for.

“The primary reason we decided to go with Precoro was that we knew people would be happy about using it. It has a pleasant interface, and it’s straightforward to understand how to use it. Every solution that we considered previously was either good-looking but lacked sufficient functionality or was too advanced but with a clunky interface.”

For Cheerz, the possibility of the Precoro software to integrate with their current accounting system, Sage, was critical. In this instance, because Cheerz was already using Spendesk for credit card spends, Precoro was to be used for purchases that include invoice payments. Such purchases usually have a higher total and higher count of items and need to be uploaded into the accounting software automatically. At the time of this writing, David is finishing a direct connection to Sage through API to make the AP process even more streamlined.

““The one important point about Precoro was the fact that new features were going to be launched regularly, and we could make requests for needed features. If it makes sense for us, there is a chance that it makes sense for other clients as well and that it would be integrated into Precoro’s road map. That was something of great value to us”.

Cheerz decided to switch from Excel to the new process department-by-department to ensure that everyone keeps up with the implementation. The operations team was the first one to start adoption, and then the marketing team took it up with a perfect use case:

“In marketing, we deal with influencers as there is a large number of promotional posts that should be tracked, validated, and paid. When we receive an invoice, we find the order, see if it matches, and close it. There’s no need for additional validation from the Cost Center Manager. It gives us great control. Precoro has helped us to automate the process.”

Once Cheerz realized that Precoro eased the procurement process, other departments started using it as well.

“My responsibilities as CFO haven’t changed much. It’s still the same role—planning our budgets and making sure that people stick to the plan. But the process became more efficient and automated. I can track everything much faster and in a convenient way.”

Cheerz needed to automate their inefficient Excel-based purchasing — which they did with Precoro’s software. Their information is now structured and secured; their approvals are made on time, and their processes are streamlined.

“Precoro is an ideal fit for scale-ups as it gives you flexibility and control over your purchasing process when your organization evolves quite fast.”

You too can start spending smarter with Precoro by signing up for a free 14-day trial. 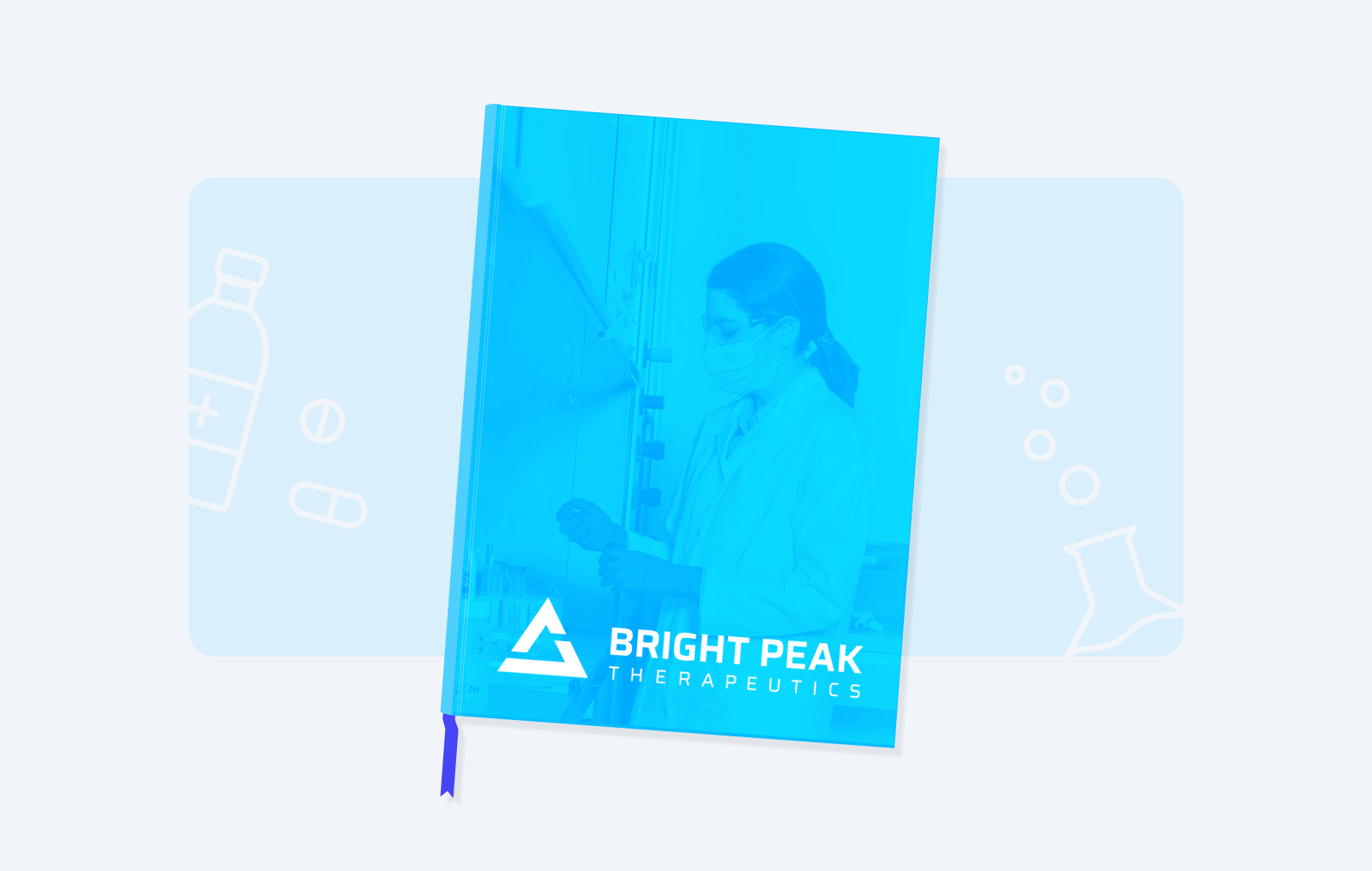 Learn how a new startup went from no procurement workflow in place to 100% confidence in their purchasing operations and eliminated costly errors like invoice duplication and delayed payments. 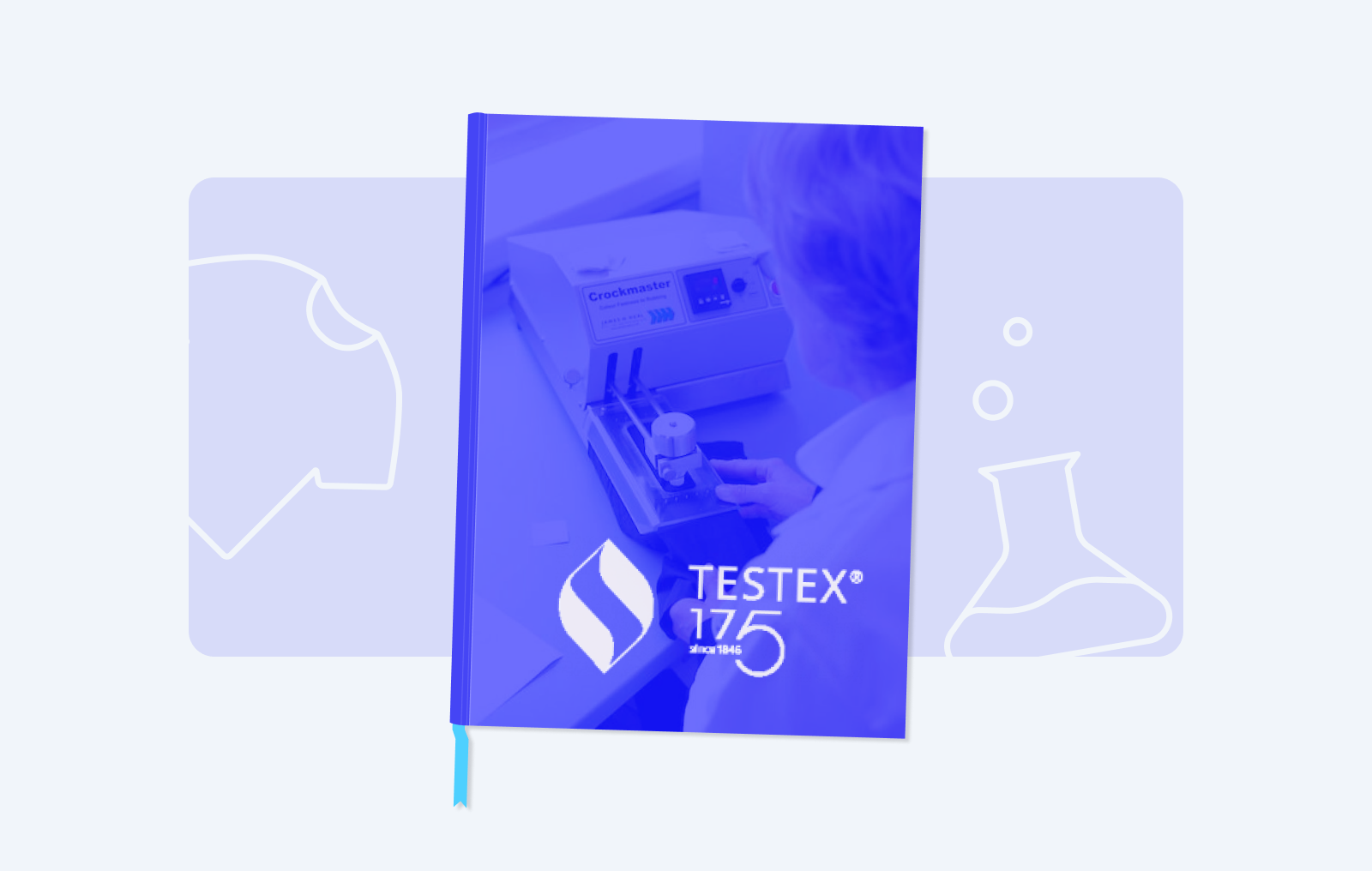 After just one month with Precoro, the TESTEX team has been processing orders 3 times faster and has accelerated approval workflow by 100%.

Get the latest procurement and spend management insights in your inbox.